“An ounce of action is worth a ton…” 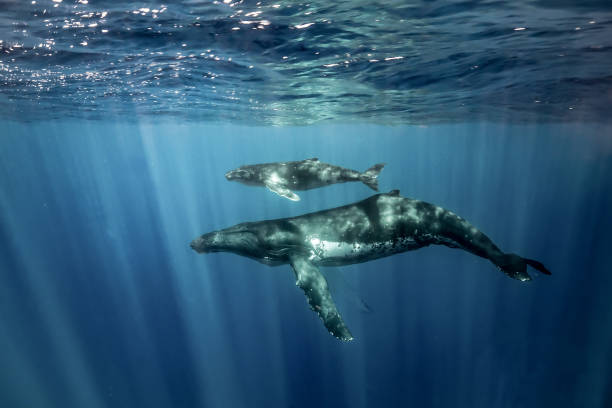 “An ounce of action is worth a ton…” Ralph Waldo Emerson

Most people don’t deal in “tons” for anything they do.  I certainly never had.  In fact, I had trouble imagining a “ton” of anything.  For perspective, here are some things that weigh about a ton:

Last Monday, I got up close and personal with a literal ton of produce.  Thanks to our relationship with Feeding America, Kentucky’s Heartland I’m able to pick up produce from Sam’s Club, Kroger stores, and Walmart stores.  Mondays are often a big gleaning day since they’ve been setting aside produce through the weekend.  On this Monday, I didn’t have a volunteer, so I was very happy when my husband offered to help me!  Sam’s brought out a large box with apples, bananas, and oranges.  I thought of the Boy’s and Girl’s Club as I loaded these goodies into my van.  Then they offered another full pallet of produce and, like a kid whose eyes are bigger than their belly, I said “yes!”

When my husband looked at me like I was crazy I said, “We’ll be fine!”  We loaded down the van with what would turn out to be about 1,500 pounds of produce from Sam’s.  Then we drove to each of the three local Kroger stores to pick up their produce donations.  Turns out, it was a banner day at each of those stores, too.  Oops!  I grinned sheepishly at my husband as we loaded the van to its full capacity.  We had lighter flats of strawberries and tomatoes stacked on top of heavier boxes of fruit, onions, and potatoes.  Truly, not one more box would fit into that van!

Delivery of this produce was challenging because we had to unload to get to stuff that was on the bottom.  Even so, our recipients were thrilled to have so much gorgeous produce to choose from.  The kids at the Boy’s and Girl’s club enjoyed the fruit as well as some carrots and cucumbers for healthy snacks.  Barren River Area Safe Space was able to create their weekly menu right out of the van!  Holy Spirit food pantry was able to hand out sweet potatoes, apples, potatoes, and onions to their families in need.  First Christian food pantry was able to load up on strawberries, tomatoes, potatoes, onions, salad mix, and the same fruits the kids enjoyed.  The Salvation Army was able to serve fresh salads to everyone that week.

It was a record day for the South-Central portion of Glean Kentucky!  But, more than that, it was a record day for hungry members of the Bowling Green community and at the end of the day, that is the most important measure of what we do.  And of course, we kept 2,007 pounds of produce out of local landfills!  I was tired and sore but when I laid my head down that night, I knew my effort made a difference.  That may be my favorite part of what I get to do!